What You Should Know About Urinary Incontinence 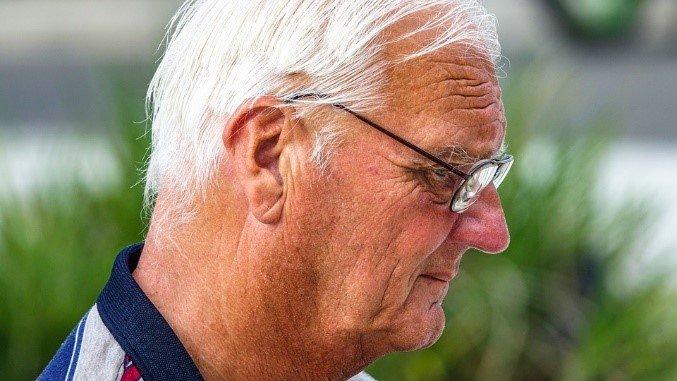 In order for a person's urinary tract to function properly, it's essential that every muscle and nerve in the area work together to release urine at the correct time and to hold in urine until that time has arrived. Many different causes can lead to the development of male urinary incontinence, and the only way to obtain the right treatment for your condition is to effectively identify what the cause of your case of urinary incontinence is. The majority of underlying causes for this condition can be divided into prostate issues and nerve problems. Aside from prostate issues or nerve problems, some of the other causes that can lead to you developing urinary incontinence include a urinary stone and standard changes with age.

The prostate is a very small gland that's typically the same size as a walnut. The prostate is located directly below the bladder and surrounds the urethra. The presence of several different prostate issues can cause you to experience urinary incontinence. You may be suffering from a condition known as benign prostatic hyperplasia, which results in the prostate gland becoming larger with age. When the prostate becomes larger, it may squeeze the urethra, which can result in the urinary stream being negatively affected.

The urination issues and other symptoms that occur with BPH typically don't begin before the age of 40. More than 50 percent of men in their 60s are affected by this condition. Around 90 percent of all men in their 70s and 80s suffer from this condition as well. Keep in mind that symptoms vary from person to person. However, the most common symptoms involve changes to urination. These changes can include interrupted urination, more frequent urination, a higher urgency to urinate, leakage, and urge incontinence. If you experience more than one of these symptoms, you'll want to have receive treatment that will determine if your prostate has become enlarged.

There's also a small possibility that your case of urinary incontinence has been caused by prostate cancer, which must be caught early if you want to be able to safely get rid of it before it spreads. However, urinary incontinence is typically caused by the treatments that are used for prostate cancer. For instance, a surgical procedure that's typically used to remove the entire prostate is referred to as a radical prostatectomy. This procedure may cause you to experience such side effects as erection issues and urinary incontinence. Another form of treatment that's used for prostate cancer is external beam radiation. This treatment can lead to a large number of bladder problems, which can be either temporary or permanent.

There are numerous conditions, diseases, and injuries that can cause a person to experience nerve problems. When a nerve has become damaged, you may begin to go through issues with your urination. Keep in mind that nerve problems can occur at practically any age. Among the more common causes of urinary incontinence due to nerve issues is diabetes. When a man has suffered from diabetes for many years, certain nerves can become damaged and cause issues with bladder control.

Some several diseases and conditions can adversely affect both the brain and nervous system, which may lead to difficulties with controlling bladder function. These diseases and health concerns include multiple sclerosis, a stroke, and Parkinson's disease. It's important to understand that each of these health conditions are considered to be severe, which is why you want to have them detected as soon as possible. Early detection of Parkinson's disease and multiple sclerosis will allow you to effectively treat the urinary incontinence while also properly managing the other serious symptoms associated with these conditions.

Another nerve problem that may be causing you to experience urinary incontinence is the presence of an overactive bladder. This condition causes your bladder to squeeze at incorrect times, which will likely cause you to start urinating much more frequently than usual. While this condition is typically brought about by nerve problems, there are also times when there's no notable cause of it.

If you're affected by an overactive bladder, two additional symptoms typically accompany urinary incontinence, the first of which is urinary urgency. This symptom occurs when you have a sudden and very strong need to urinate. You'll also suffer from urinary frequency, which is a frustrating symptom that occurs when you urinate at least eight times each day or more than twice every night. 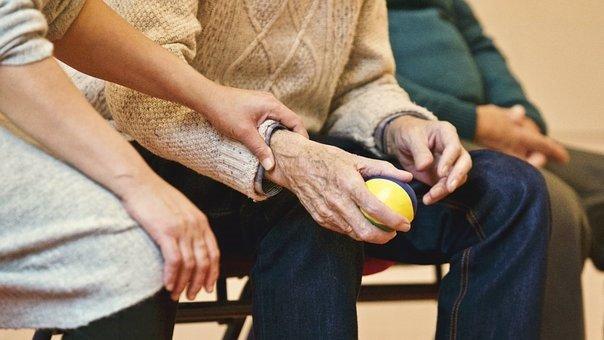 There are a wide range of risk factors that can increase the possibility that you suffer from urinary incontinence, the primary of which is age. As you get older, your urethra and bladder muscles will invariably lose some of the strength that they typically have. As such, the bladder will be unable to hold urine as effectively as it once did, which may cause you to suffer from urinary incontinence.

There's also a chance that being overweight could cause you to experience this condition. Having extra weight on your body will place additional pressure on the bladder as well as the various muscles that surround the bladder. Over time, this extra weight will cause the bladder muscles to become weakened, which might allow urine to leak out unexpectedly whenever you sneeze or cough.

How Male Urinary Incontinence Is Treated

The treatment that you're provided with for your case of urinary incontinence largely depends on which type of incontinence you suffer from. The underlying cause of the condition also plays a large part in which treatment you're given. In almost all cases, treatment will begin with noninvasive treatments, which helps to ensure that every option is considered before more invasive treatments are used. The initial treatments typically include certain types of behavioral therapy. Some of the behavioral techniques that your doctor may recommend include:

If behavioral techniques have proven to be ineffective after a couple of weeks, pelvic floor exercises may be recommended. These exercises are designed to properly strengthen the various muscles that are used to control urination. While these exercises are known to be particularly effective for stress incontinence, they can also be helpful with urge incontinence. You might want to work with a physical therapist to make sure that you're performing the exercises correctly.

There are also numerous medications that you might be prescribed within an attempt to get rid of your urinary incontinence. These medications can include everything from anticholinergics to alpha-blockers, the latter of which are designed to make it simpler to empty the bladder if you suffer from overflow incontinence. Before surgery is considered, some therapies that you might be administered with include bulking material injections, nerve stimulators, and Botox injections. These therapies have proven to be highly effective for the treatment of all types of urinary incontinence.

If all other medical treatments have been ineffective at getting rid of your case of urinary incontinence, surgery may be necessary. There are a variety of surgical procedures that could be recommended to you, which include sling procedures, artificial urinary sphincter, and bladder neck suspension. The sling procedure is designed specifically to treat stress incontinence. With this treatment, a mesh or synthetic material is used for the creation of a pelvic sling, which is placed around the urethra as well as the neck of the bladder. When positioned properly, the sling will help to keep the urethra shut whenever you sneeze or cough.

As for the artificial urinary sphincter treatment, this procedure involves the implantation of a small ring of fluid around the neck of the bladder, which shuts the urinary sphincter until it's time for you to properly urinate. In order for the sphincter to open when you want to urinate, you'll be required to press a valve under your skin that deflates the ring and allows you to urinate. When looking at a bladder neck suspension, this treatment is aimed at adding support to the bladder neck and urethra. This surgery requires the placement of a somewhat large incision in the abdomen, which makes it the most invasive option.