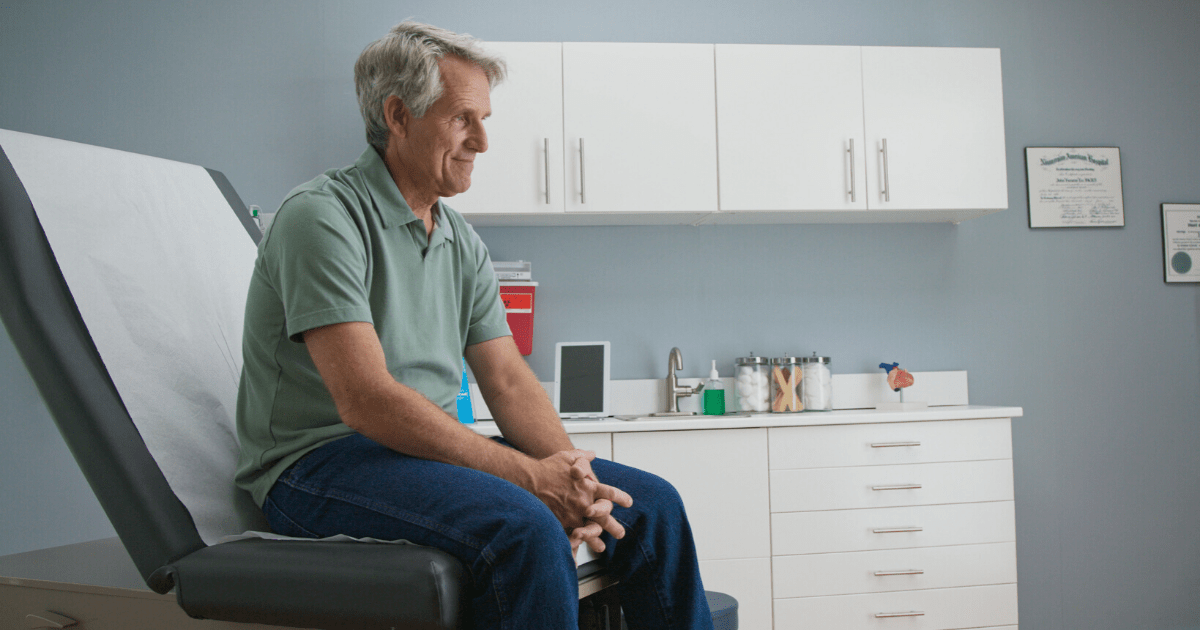 Blood in the urine – a condition that doctors refer to as hematuria – is a problem that affects a large number of men in the world. Research shows that nearly 30% of adults are at risk of developing hematuria at some point in their lifetime.

Blood in the urine could be a sign of several problems, which include:

Catheter-induced hematuria – in particular – is extremely common in senior citizens and others who wear indwelling catheters due to urinary incontinence.

One of the biggest problems with an indwelling catheter is that it can increase the risk of urinary tract infections. When left in place for several days or weeks, an indwelling male UI catheter might allow bacteria to enter your urinary tract, resulting in an infection, which in turn can cause you to develop hematuria.

Apart from this, there are many other reasons why the regular use of a male UI catheter might cause hematuria. For example, if the catheter is inserted incorrectly or forcefully, it can injure your urethra, resulting in bloody urine.

Similarly, repeated use of a male UI catheter might also result in the narrowing of your urethra due to the buildup of scar tissue. Inserting a catheter into a narrowed urethra can result in an injury, which in turn can cause hematuria.

How Is Hematuria Diagnosed?

Depending on the symptoms you exhibit, the doctor might order one or more of the following tests.

How Is Hematuria Treated?

Hematuria caused by catheter-induced urinary tract infection is generally treated with antibiotics. Apart from this, the doctor might also recommend using a smaller sized catheter to avoid the risk of injuries.

The problem, however, is that an indwelling catheter – no matter how small – might still allow bacteria to enter and multiply in your urethra, putting you at risk of developing hematuria.

The best way to avoid the risk of urinary tract infections and hematuria is to use a safe and effective device like Men’s Liberty, which can help you manage your urinary incontinence problem without increasing the risk of infections, hematuria, and other such issues.

Men’s Liberty is a safer and more effective alternative to indwelling catheters as well as traditional external catheters. A uniquely designed device, Men’s Liberty prevents your skin from coming into contact with urine and keeps you dry, thereby reducing the risk of urinary tract infections greatly.

Unlike a traditional external catheter, Men’s Liberty can be applied and removed without the assistance of a third party. Due to its compact size it can fit comfortably into your underwear, which means you can step outside without having to worry about drawing unwanted attention.