Don’t be embarrassed, it’s only urine. 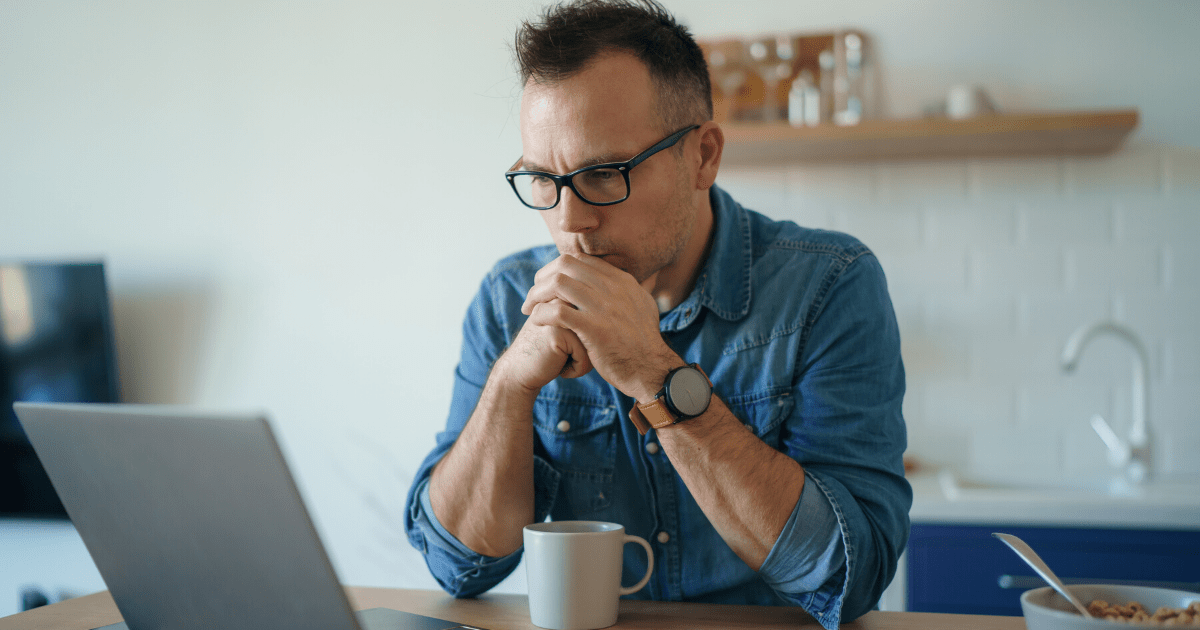 Urinary Incontinence (UI) can be a difficult subject to talk about. Many men associate it with embarrassment, feeling emasculated and losing their dignity. But why does it have to be that way?

Statistics vary, but it is estimated that about 200 million people worldwide are affected by this issue and one-third of men and woman ages 30-70 have experienced loss of bladder control at some point in their adult lives. In the US alone, 25 million adults experience transient or chronic UI. In many cases these figures may even be an under estimate because two-thirds of men and women age 30-70 have never even discussed bladder health with their doctor.

So why is it, given the scope of this issue, that we still consider incontinence taboo? Other subjects have come out of the closet – why not UI?

Urinary incontinence products are not far behind, advertisements for home delivery adult pads and external catheters are on the rise; as well as magazine advertisements. Online support groups and networking sites dedicated to helping men find a solution that works best for them are also growing on a daily basis.

So I think the time has come for a change in the way we think about men with urinary incontinence.

Let me just say this, we should not view urinary incontinence as embarrassing. It’s just another medical condition. No different than erectile dysfunction. Some men will experience it during their lifetime, others won’t. But there is no reason you should feel embarrassed to seek help or talk about it. The stigma associated with UI will never go away if no one talks about it.

That’s all I have for today. If you have any comments, suggestions or feedback please leave them in comments section below. I would love to hear your take on why you think incontinence is still such a hush-hush topic. As always thanks for reading and have a great day!