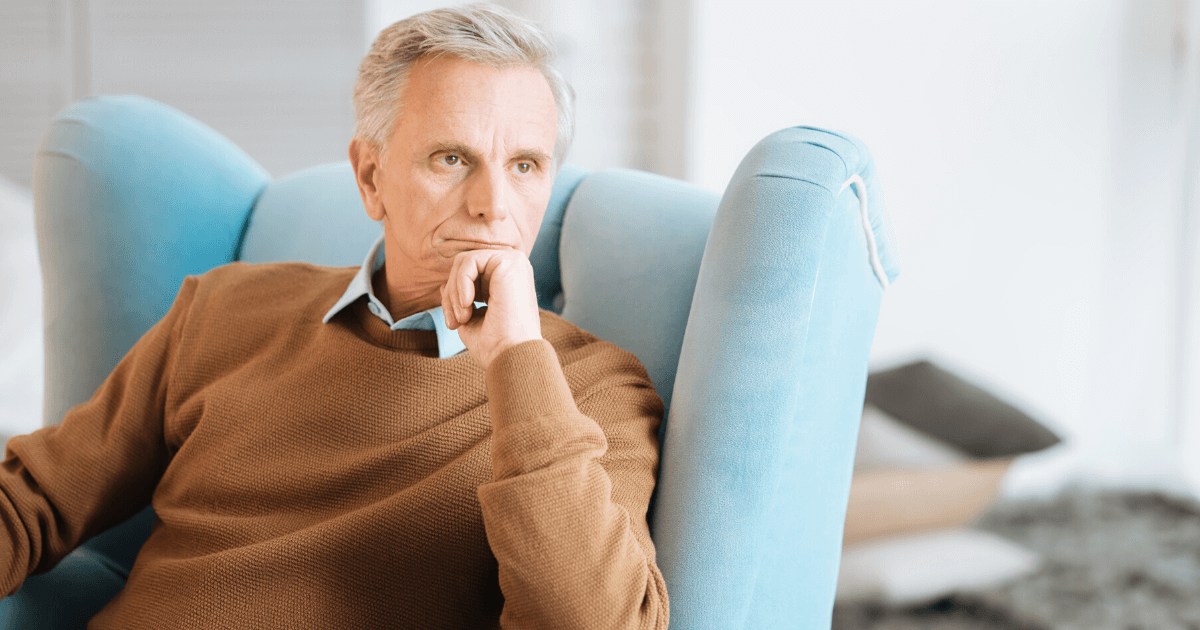 When bladder control becomes weak, resulting in involuntary urine leakage, it is known as incontinence. Male urinary incontinence is a common problem among seniors, but it can occur in men in all age groups and for many different reasons.

The male external catheter from Men’s Liberty is a highly effective solution to this problem for patients who want to avoid traditional options such as condom catheters, pads, or diapers. The good news is that Men’s Liberty external collection device can work with the same efficiency for all types of male urinary incontinence. When involuntary urine loss occurs during physical activities such as jumping, laughing, sneezing, coughing, or lifting an object, it is known as stress incontinence. When the bladder tissue and muscles become weak, even a slight physical pressure or stress may cause some of the urine that has collected in the bladder to leak out.

Stress incontinence is more commonly found in women, but it may also occur in men for various reasons, including injury, surgical trauma, bladder weakness, or radiation in the pelvic area following prostate or bladder cancer.

When you occasionally feel a sudden need to rush to the bathroom to urinate and are unable to hold the urine, you may be suffering from urge incontinence. This condition often results in a significant volume of urine loss.

Neurologic diseases such as multiple sclerosis and Parkinson’s disease may contribute to the development of this condition. Pelvic trauma may also be responsible for urge urinary incontinence in some cases.

When the bladder emptying function becomes inefficient, it may sometimes cause involuntary dribbling of urine. This is known as overflow, and the symptoms are not very different from that of stress incontinence. This condition may occur due to an enlarged prostate, neurological damage, or diseases such as diabetes, spinal cord injury, Multiple Sclerosis, or Parkinson’s disease.

Sometimes urine loss may occur involuntarily, but the condition may not be associated with any problem or pathology of the urinary system. Functional urinary incontinence in males may be associated with brain injury, Alzheimer’s disease, paralysis, or another type of physical or cognitive impairment. Reflex incontinence, also known as the spastic bladder, occurs when your bladder accumulates urine and an involuntary reflex leads to its contraction when you try to empty it. This condition usually develops when an injury to the spinal cord occurs above the area that is medically known as the “T12” level.

In all these types of male urinary incontinence, you may be able to benefit from the life-changing male external catheter from Men’s Liberty. Unlike condom catheters, certain prescription drugs, or adult diapers, this dignified solution has virtually no downsides.

It is time to stop allowing male UI to rule your life. Like thousands of other satisfied men, you can discover Men’s Liberty as one the most convenient, dignified and reliable urinary incontinence products trusted by thousands of men, just like you. To order now, call us at 888-412-9329 or visit us online.