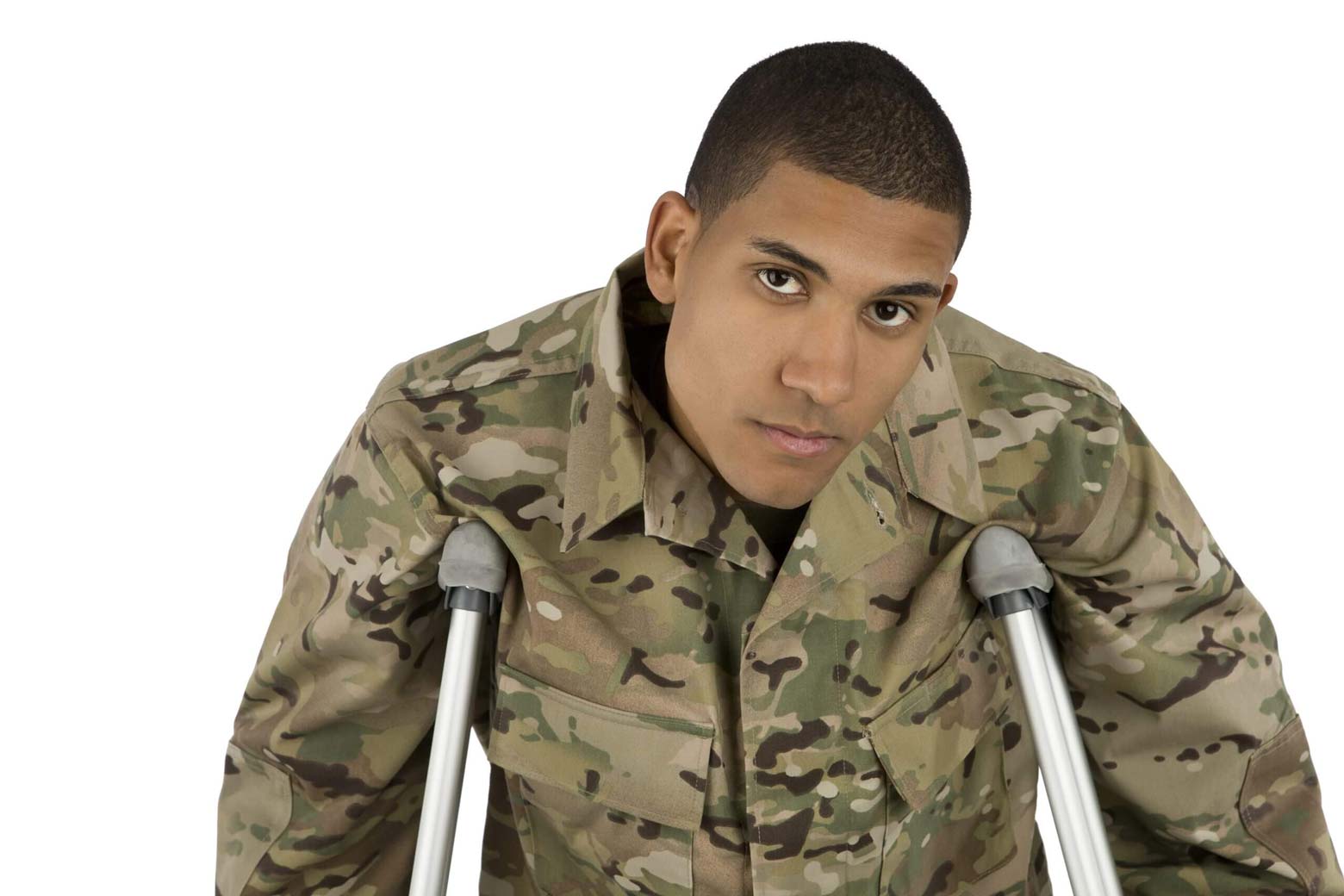 The Journal of Urology reported in an article titled Military Exposure and Urinary Incontinence among American Men, that young veterans more frequently experienced urinary incontinence than young non-veterans. The study is important for two reasons: 1. Previous research did not find a higher risk among veterans younger than 55, and 2. Current research clearly identifies the correlation, so young veterans are now more likely to be asked about problems with incontinence and receive appropriate treatment.

Researchers have not been able to say definitively what the relationship is between young men, incontinence and military service. They have, however, identified some patterns. In general men with urinary incontinence are also managing chronic health conditions such as obesity, diabetes or depression. An enlarged prostate is another common health factor.

The Role of Stress and Trauma

Military service takes a heavy physical and physiological toll on veterans. This may provide some explanation. Traumatic brain injury and combat injury also pose risk for urinary incontinence.  Physiological stress and PTSD or post-traumatic stress disorder may also increase the likelihood of bladder incontinence in veterans.

Younger veterans are now more likely to be screened for problems with urinary incontinence. Options such as behavioral shifts (for example learning Kegels or practicing double voiding), medications, surgery, or external catheters are readily available. Talk with your doctor as soon as symptoms appear.  Explore different options and learn about the pros and cons of each. Finding the right solution can give you back a sense of freedom and control. Consider Men’s Liberty, too. We offer a discreet, easy to use the system. TriCare and most other insurance plans cover our external catheter. Urinary incontinence need not keep you from the activities you enjoy.